Jack Davison studied English Literature at Warwick University but spent most of the time experimenting with cameras. Since the age of 14 he has continuously photographed those around him. He lives in London and works for numerous publications including New York Times Magazine, M Le Monde, Luncheon, Double & British Vogue, but spends most of his time shooting for his on-going personal work. He had his first solo exhibition, Revisiting Pictures, at the Foam Fotografiemuseum Amsterdam in 2016.

Jack and his wife and fellow photographer Aggy talk to Gem Fletcher about feedback, support systems, social media and how they make, shape and share their work.

Listen and subscribe to The Messy Truth on itunes, spotify and acast. 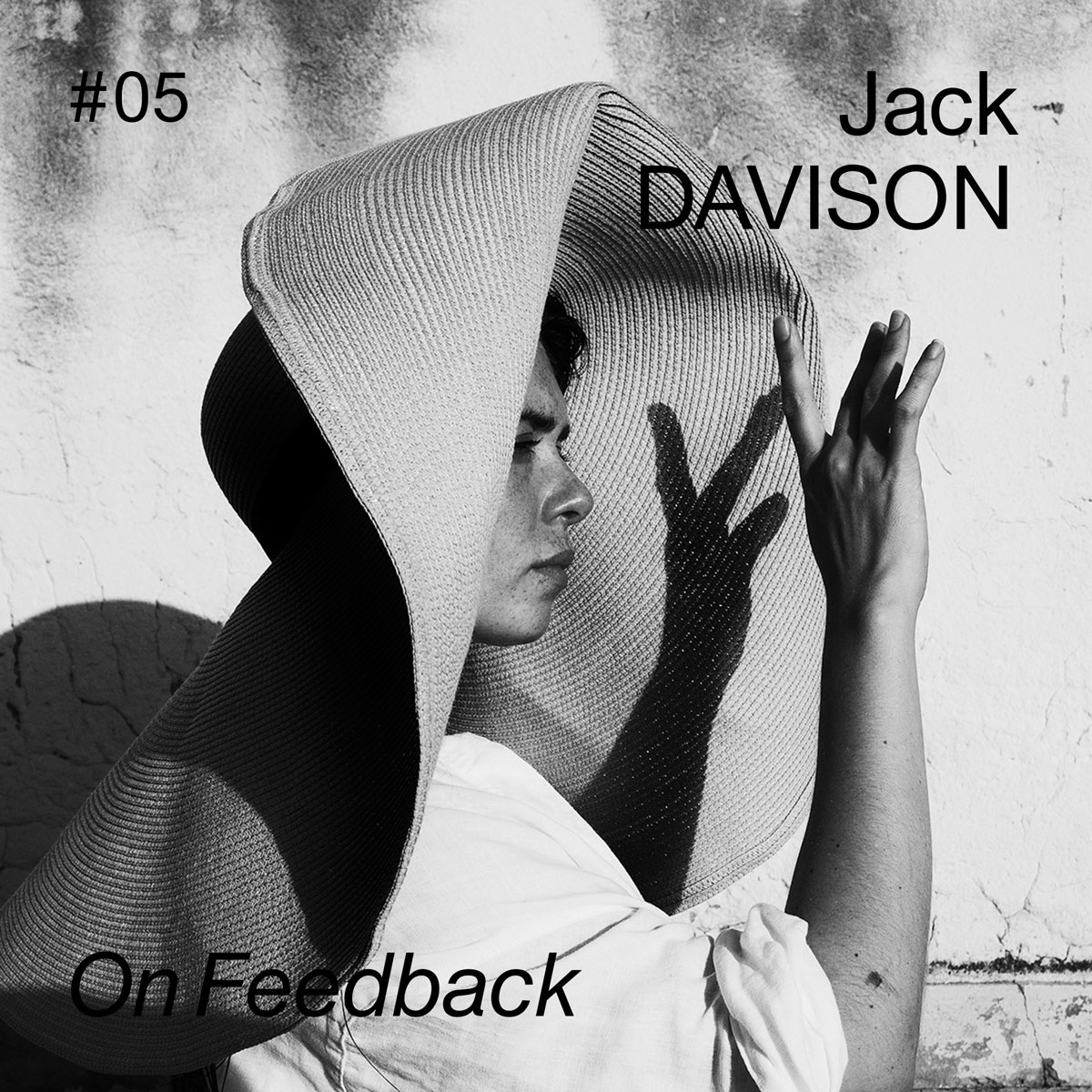