The Use of the Small Sword

Shot at the Honved Fencing club in Budapest, this project documents the next generation of young female fencers at their daily practice.

The club is home to an extraordinary fencing legacy with a significant number of female fencing champions. Women’s fencing has a complicated history. Held back by traditionalists who believed the sport to be too dangerous for female competitors, women gradually gained equality over the last century and were allowed to compete in all three competitions foil, epee and sabre from 2004. 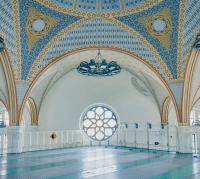 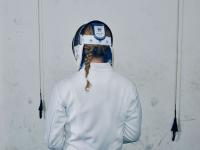 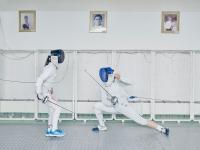 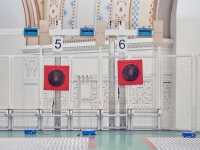 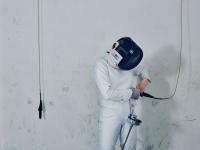 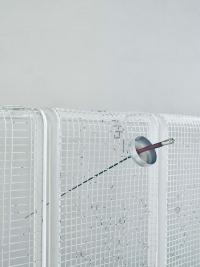 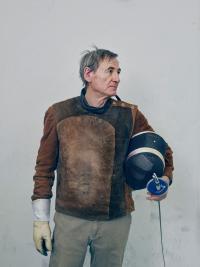 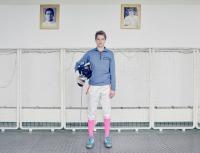 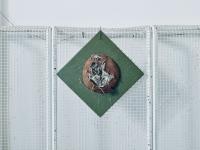 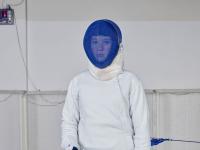 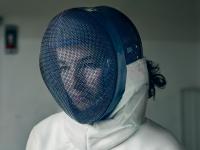